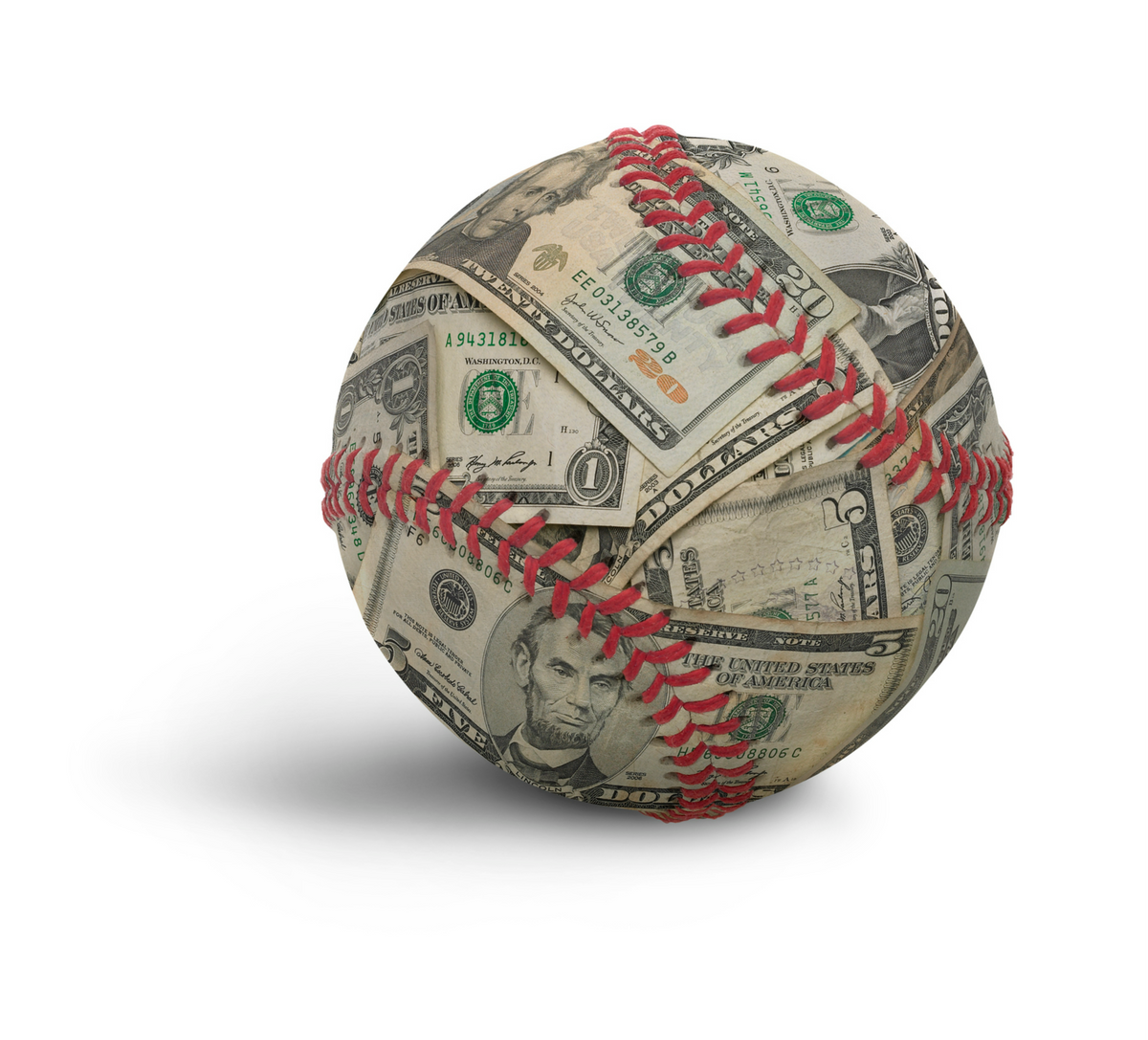 I know it’s been 10 years since the film was released, and 18 years since the book that inspired it was published, but I want to talk about Moneyball. As a sports fan, this movie and portrayal of the 2002 Oakland A’s was right up my alley, however, this isn’t the only reason I loved this movie.

If you’ve read any of my other posts (which you can here), you’ll find I am a believer in statistics and fundamentals - often quipping that numbers don’t lie, people do. This concept, as shown in Moneyball, is applied to baseball by Billy Beane (Brad Pritt) and Paul DePodesta (Jonah Hill). In case you haven’t seen it, here is a very basic summary;

The Oakland A’s are a small market team struggling to succeed against larger market teams. In short, their best players are poached when rich teams offer them deals the A’s can’t match. In an effort to fight this, Oakland’s GM Billy Beane gets the help of Paul DePodesta to apply statistics to build a winning team. Instead of the traditional methods that emphasized more “highlight reel” statistics, yet didn’t necessarily correlate to winning championships.

This is illustrated in a brilliant scene, where Billy presents players to his selection committee based on his statistics. The committee disagrees based on traditional, yet trivial items like these players' ages, off-field behavior, playing style, physical appearance, and even how attractive their partners are.

Instead of selecting winners on more speculative items, Billy and Paul look to select players based on numbers, facts, and data. The things that typically do not lie.

So why am I talking about a 10-year-old movie? Because after years of working in the financial industry, and studying the industry since the age of ten, I see people making the same mistake over and over again. They’re trying to make financial decisions based on looking at trivial measures, following the herd, and what I will deem as pure speculation. Listen, you are not alone, when I was younger, I made some of these same mistakes.

I see it when people talk about Cryptos, NFTs, or whatever new business or potential financial gimmick is making headlines. You’ve probably got a friend who invested in one, or all of these, and may be seeing some gains (yet since the beginning of 2022, are probably experiencing some pain).

From what I’ve witnessed, people tend to get a bit envious when we see others succeed and naturally want a taste; but should you really be making financial choices based on a fear of missing out, a.k.a. FOMO? What if I told you that studies have shown that envy leads to depression and anxiety[1]? Becomes less interesting, huh?

The problem, as I see it, is that much of this FOMO style of “investing” is speculative. So ask yourself the following questions;

Putting your hard-earned money into something based on FOMO is like calling a “hail mary” on every football play or swinging for a home run every time you step to the plate. These plays are amazing and often make the highlight reel when people pull them off, but we call them “Hail Marys” not “Proven, likely to succeeds over time” for a reason.

I’ll be the first to put my hand up and say that I’m typically skeptical of many “hot new trends.” This is in part because I don’t initially have in-depth knowledge of them because they are still new and lack supporting data.  Additionally, they typically lack cash flow and ample returns on equity[2]. Through the Moneyball lens, items that lack these qualities have gotten one on the short-term highlight reel, yet lack the staying power to win the championship.

Everyone loves the dopamine rush of “picking a winner.” Hey, why do you think the whole city of Las Vegas was built?  People tend to love to be that person that gets to say “I told you so.” However, the city of Vegas wasn’t built because people win…If this was the case, these hotels and underlying businesses would go bust.

My point is, however, you don’t have to pick an outlier to get this feeling. Choosing to invest in the best quality businesses could be just as fulfilling. If you don’t believe me, just look at Billy Beane and Warren Buffet. Please watch this video from Warren Buffett and Charlie Munger for more of an explanation.

Buffet doesn’t step up to the plate and seek a home run with every swing. He takes the Moneyball approach. He looks at numbers, he plays smart, he looks for the best quality businesses he can find - some of which are undervalued - and has built his wealth on this way.

Speculative/FOMO investing vs data-driven investing, to me, is the difference between being that guy at the bar telling the same story about his one, 50-yard throw for a touchdown in high school, and Tom Brady.

If you believe you know everything about a FOMO investment then all power to you. However, I’m here to tell you that if you don’t, that’s okay. You can still build the wealth that you’re searching for by making careful, well-informed decisions. Creating wealth on “proven players” instead of “one-hit wonders.”

I’ll leave you with this quote from the man himself:

Know what you know, but more importantly, know what you don’t. So, if you want to try to create sustainable wealth by living a life of FOMO, enjoy!  We will be here waiting for you playing Moneyball once you get burnt out.

At Julius Wealth Advisors, we’re here for the championship, not a highlight reel.